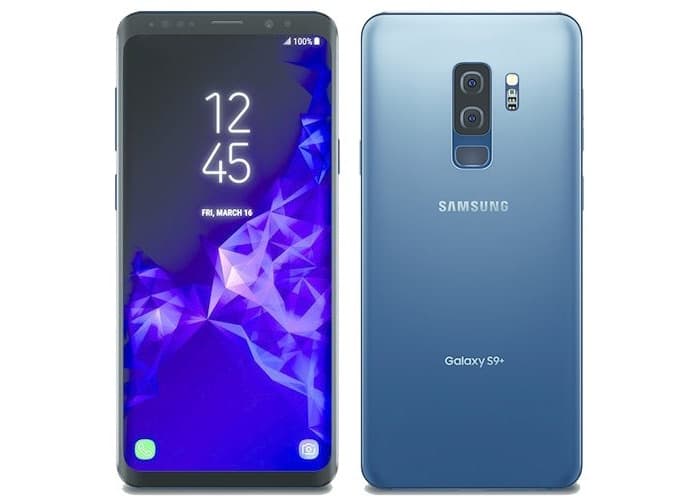 Samsung is hoping that one of the major selling points of its Samsung Galaxy S9 and Galaxy S9 Plus smartphones will be its camera.

The company recently made the new camera for the Galaxy S9 smartphones official. The Galaxy S9 will have one camera and the Galaxy S9 Plus two cameras. Samsung has now released a new teaser video for the camera on its new flagships.

Not long now until the Samsung Galaxy S9 and Galaxy S9 Plus get official. The handsets will be announced at Samsung’s Mobile World Congress press conference on Sunday the 25th of February.

Samsung are launching their Galaxy S9 and S9 Plus on the 16th of March 2018, the company will start taking pre-orders for the handset on the 2nd of March. We are looking forward to find out more details about Samsung’s new flagship smartphone.