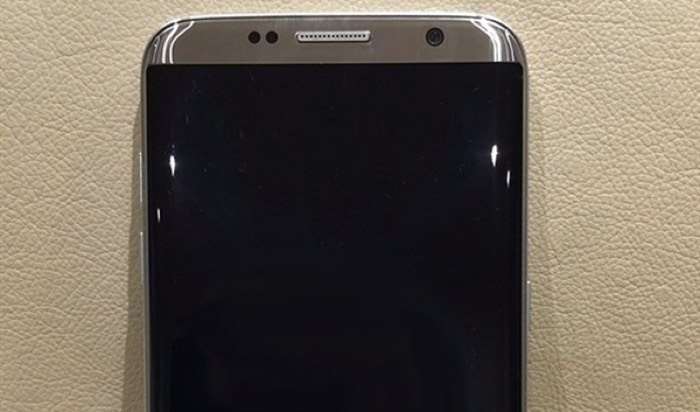 Samsung has already confirmed that its new Samsung Galaxy S8 will not be announced at Mobile World Congress later this month.

Rumors have suggested that Samsung’s new flagship will be announced at a press event on the 29th of March and will then go on sale in April.

It will be interesting to see if Samsung shares any details about the hardware and features of their new Samsung Galaxy S8 in this video.