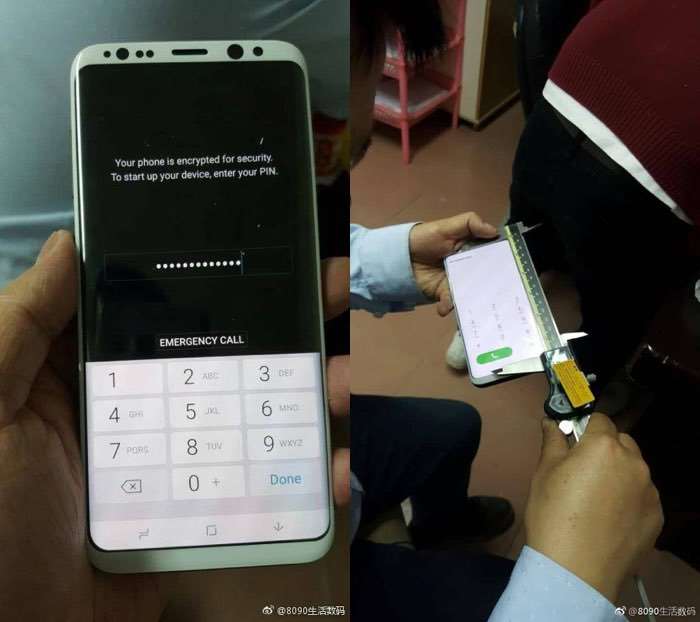 Last week we saw a number of leaked photos of the new Samsung Galaxy S8 and now even more photos of the handset have appeared online.

We heard earlier that Samsung will start taking pre-orders of their new Galaxy S8 and S8 Plus on the 10th of April and that the handsets will launch on the 21st of April.

The handsets will be powered by either a Snapdragon 835 or the new Samsung Exynos processor depending on the country.

The new Galaxy S8 and S8 Plus with come with Android Nougat and will feature an 8 megapixel front camera for Selfies and dual 12 megapixel rear cameras.

Samsung will announce their new flagship Android smartphones at a press conference on the 29th of March.