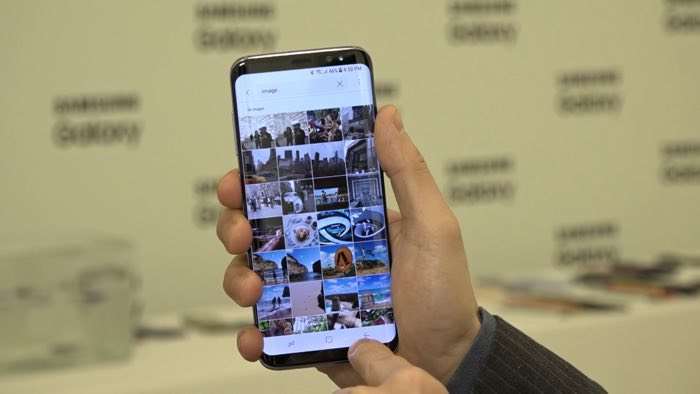 According to a recent report, the larger Samsung Galaxy S8 Plus is more popular that the smaller Galaxy S8.

According to a recent report from Yuanta Securities Korea Co the Galaxy S8 Plus is expected to sell more handsets this year than the Galaxy S8.

It could be that the lack of the Galaxy Note 7 on the market is driving sales of the larger device, we will have to wait and see until later in the year to see which of the two handsets ends up being the most popular.