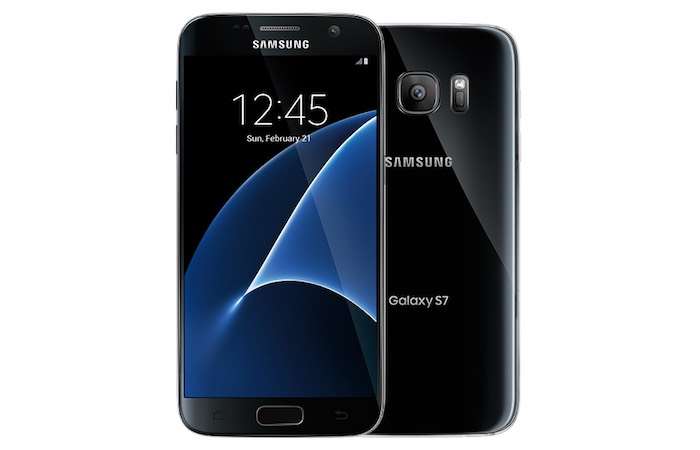 Not too long ago, Samsung started rolling out the Android 7.0 Nougat update for the unlocked Galaxy S7 edge in the United States.

Recently, the Korean company commenced the Android 7.0 Nougat update for the unlocked variant of the Galaxy S7 with model number model number SM-G930U.

Samsung Galaxy S7 owners are now receiving the over-the-air update on their devices. The update took some time to reach the unlocked variant of the device, a flagship which was released last year — it should have been earlier than this.

The update is sized at 1.2GB so make sure you have enough storage space in your device, and also that you’re connected to a WiFi network if you don’t want to choke up your data allowance.

The update is rolled out in phases so don’t panic if you can’t see the notification right away — it takes some time for the roll out process to complete and reach all devices. Alternatively, you can manually check for the update from Settings and see if it’s available for your handset.