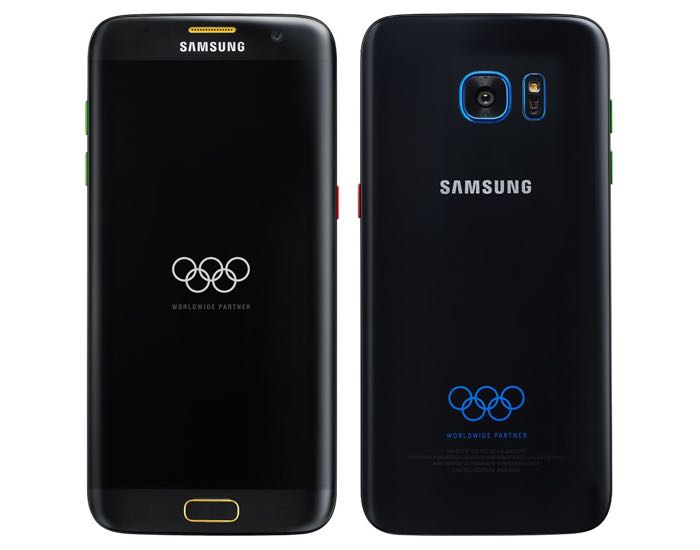 The photo of the Samsung Galaxy S7 Edge Olympic Edition was posted on Twitter by Evan Blass, the design of the device is slightly different but the specifications are the same as the existing handset.

As yet there are no details on when the Samsung Galaxy S7 Edge Olympic Edition will launch and how much it will cost, as soon as we get some more details, we will let you guys know.