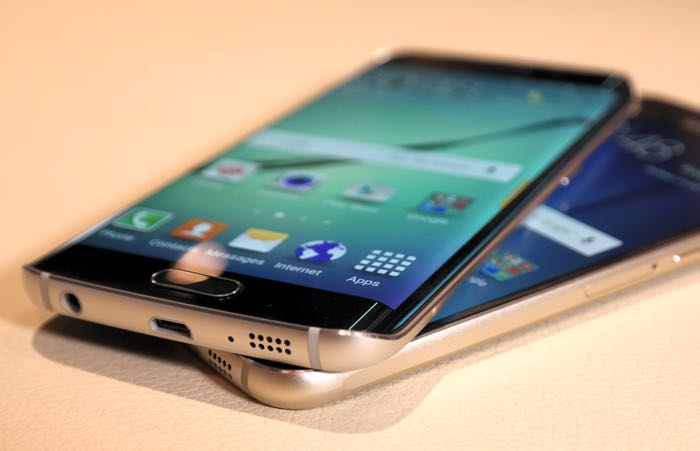 Yesterday we heard that Samsung may be focusing less on megapixels and more on image quality with their new Samsung Galaxy S7 smartphone.

We heard that Samsung may decide to use a 12 megapixel camera in the Galaxy S7 with a larger image sensor, which would produce improved quality photos.

Now it would appear that we may actually have a name for this new camera sensor as a recent trademark filing by Samsung for the name ‘BRITECELL’.

Samsung’s existing cameras that are use in their current handsets use their own ISOCELL sensor, so there it a very good chance that this new BRITECELL name is going to be used on Samsung’s next generation smartphone camera sensor.

We are expecting the new Samsung Galaxy S7 to be made official early next year, a number of rumors have pointed to a January announcement for the device with a February launch.

We are expecting multiple processors in the new S7 depending on the region, this will include a Qualcomm Snapdragon 820 and the new Samsung Exynos 8990 processors, there are also rumors of a third processor for India, the Samsung Exynos 7422.

We are also expecting to version of the handset a Galaxy S7 with a flat display and a Galaxy S7 Edge with a curved display. As soon as we get some more details about the new Samsung Galaxy S7 and some actual photos of the handset, we will let you guys know.