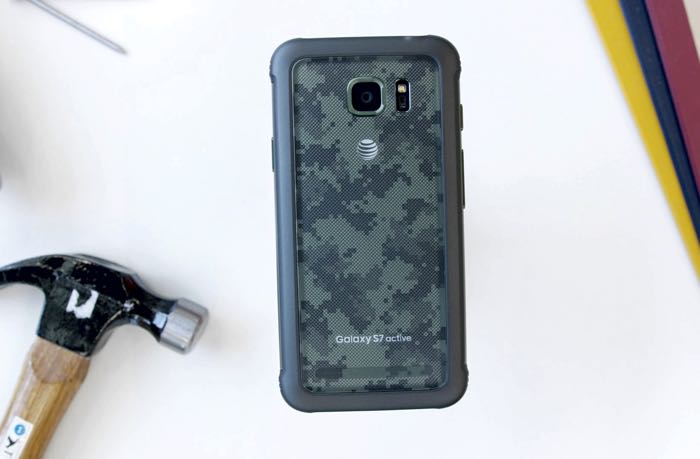 We recently heard that the Samsung Galaxy S7 Active was not as waterproof as it was designed to be, this was brought to light by some tests by Consumer Reports.

Samsung responded and said that they would replace any handset which had the problem and now Samsung has fixed the issue.

Cnet recently ran some tests on the handset and found out that it was waterproof after placing the device in a swimming pool. Samsung also revealed to Cnet that they had discovered the original issue which was related to manufacturing of the handset and have now fixed it, you can see a statement from them below.

“We discovered an isolated issue to a production line that exclusively manufacturers the Galaxy S7 Active. The issue has been resolved. We have received very few customer inquiries and any owner with water damage will receive a replacement under our standard limited warranty.”

If you have had this problem with your S7 Active then you need to contact Samsung and they will replace the handset for you.