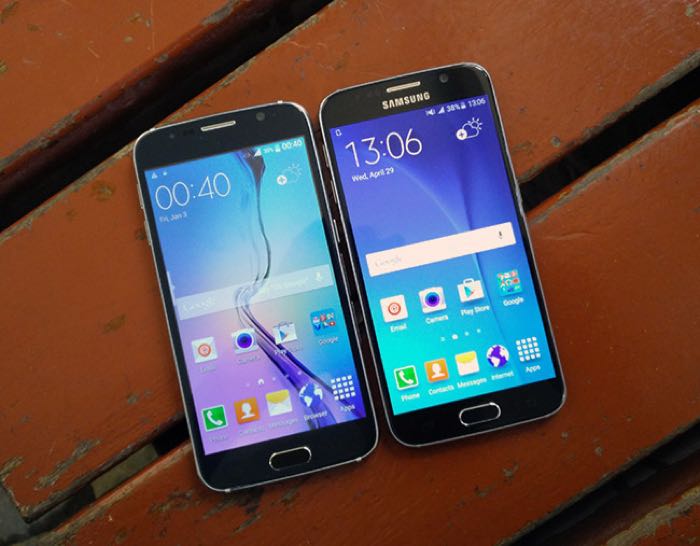 Samsung newest flagship the Samsung Galaxy S6 smartphone is the latest handset to be cloned, the device is from a company called Landvo and the handset looks almost identical to the Galaxy S6.

As we can see from the photos, apart from the Samsung branding, it is hard to tell the two devices apart, Landvo have even copied Samsung’s TouchWiz UI.

The device will launch as the Landvo S6, although don’t expect it to come with as high end specifications like Samsung’s Galaxy S6. 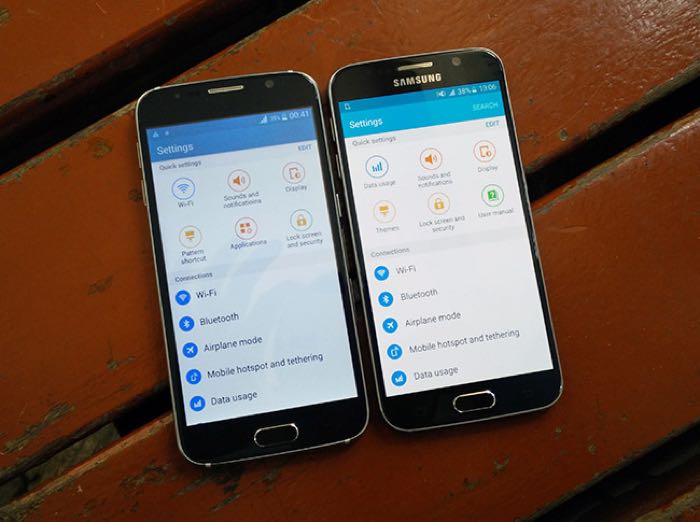 The handset will feature a 5.1 inch IPS display and it will come with a MTK MT6852 quad core processor, the device also has  5 megapixel front facing camera, a 16 megapixel rear camera, a 2550 mAh battery, a dual SIM card slot and Android 5.0 Lollipop.

As yet there are no details on how much this Samsung Galaxy S6 clone will retail for, although we suspect it may be a bit cheaper than the real S6.