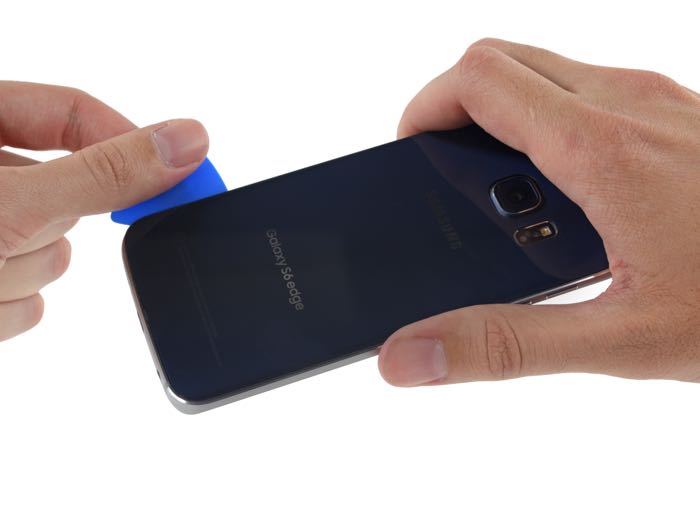 On Monday we saw the insides of the HTC One M9 and now it is the turn of Samsung’s flagship handset, the Samsung Galaxy S6 Edge.

The guys from iFixit have taken apart the new Samsung Galaxy S6 Edge smartphone, the handset comes with a 5.2 inch QHD curved display. 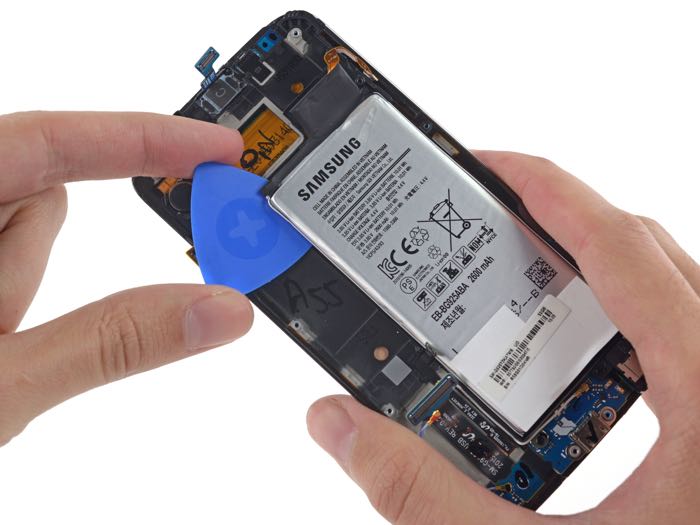 The Samsung Galaxy S6 Edge score 3 out of 10 on the iFixit repair index, this means that the handset is fairly difficult to repair.

According to iFxit one of the plus points of the Galaxy S6 Edge is that many of the handsets components are modular which means that can be replaced independently. 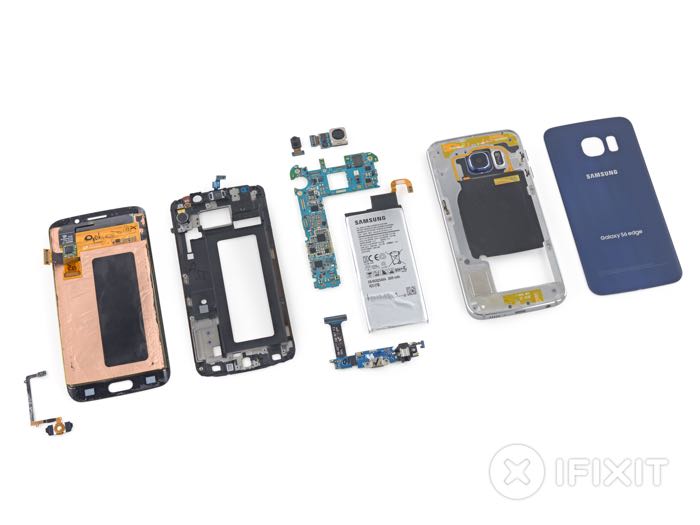 The front and back glass on the handset are difficult to replace and also the battery is another component which is hard to replace. You can see lots more photos over at iFixit at the link below.