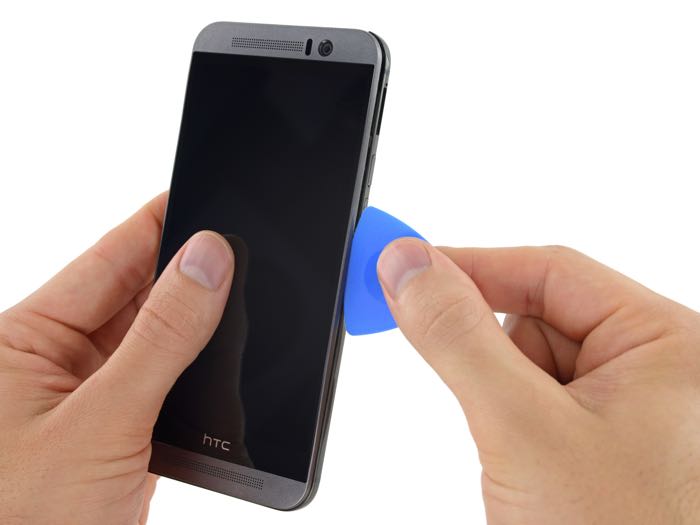 The HTC One M9 is HTC’s latest flagship Android smartphone, the handset comes with a similar design to the HTC One M8.

The guys over at iFixit have taken the new HTC One M9 apart to see what was inside the device and also to discover how easy the handset is to repair. 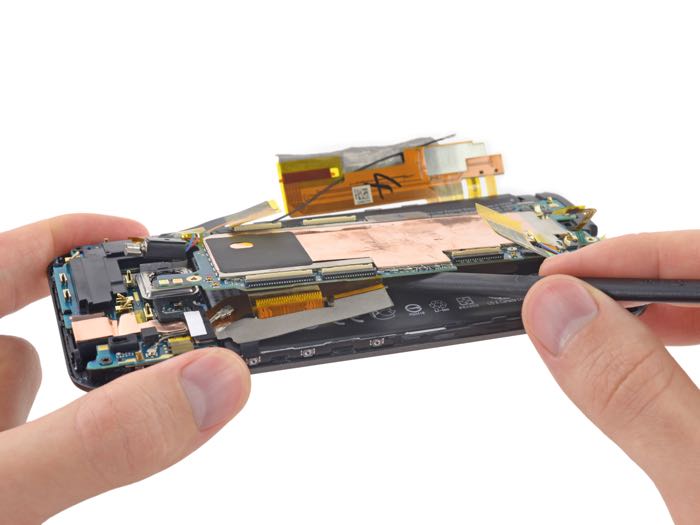 The HTC One M9 only managed to score 2 out of 10, this means that the handset is fairly difficult to repair.

According to the iFixit report the battery is below the motherboard and also attached to motherboard, this makes the handset hard to repair, also the display assembly is difficult to repair. 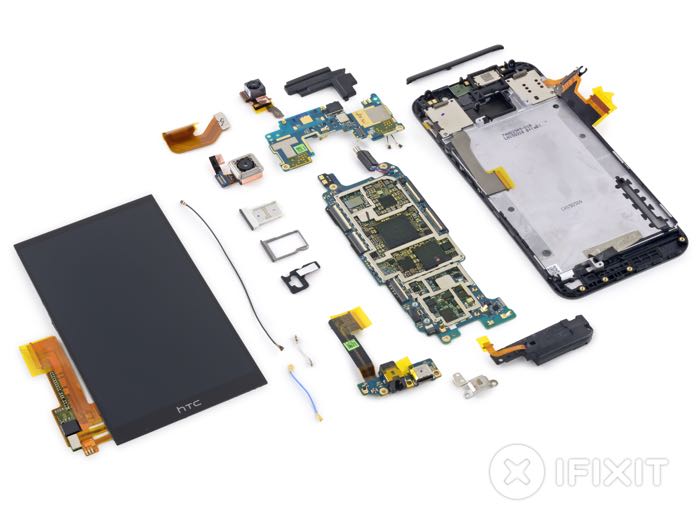 Head on over to iFixit at the link below to find out more details on what was found inside the new One M9 smartphone from HTC.