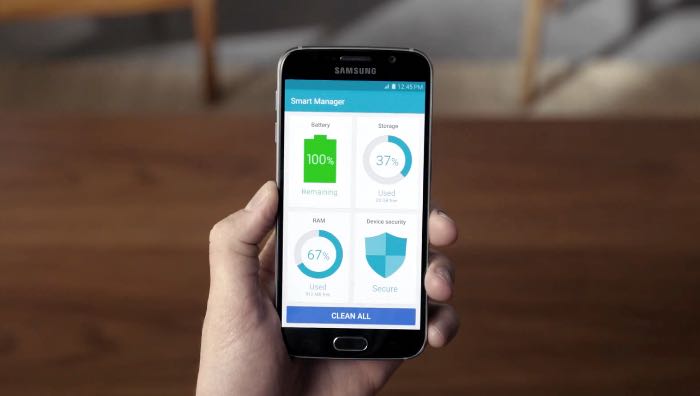 Samsung has released a new promo video for their Samsung Galaxy S6 Edge and Galaxy S6 smartphones and in the latest video Samsung looks at the hardware on their latest smartphones.

Both handsets come with similar specifications which include a 5.1 inch Quad HD display with a resolution of 2560 x 1440 pixels and the S6 Edge features a curved dual Edge display.

Other specifications on the Galaxy S6 and Galaxy S6 Edge smartphones include a front facing 5 megapixel camera for Selfies and video chat and a 20 megapixel rear camera for photos and videos. The rear camera on the handsets come with a range of advanced features which include Optical Image Stabilization.

The handset also comes with a metal casing and it features wireless charging, both handsets will go on sale later this month.