Samsung has released a stability update for the Galaxy S5, the update is around 30MB in size, and it doesn’t appear to make any changes to the Galaxy S5 software. 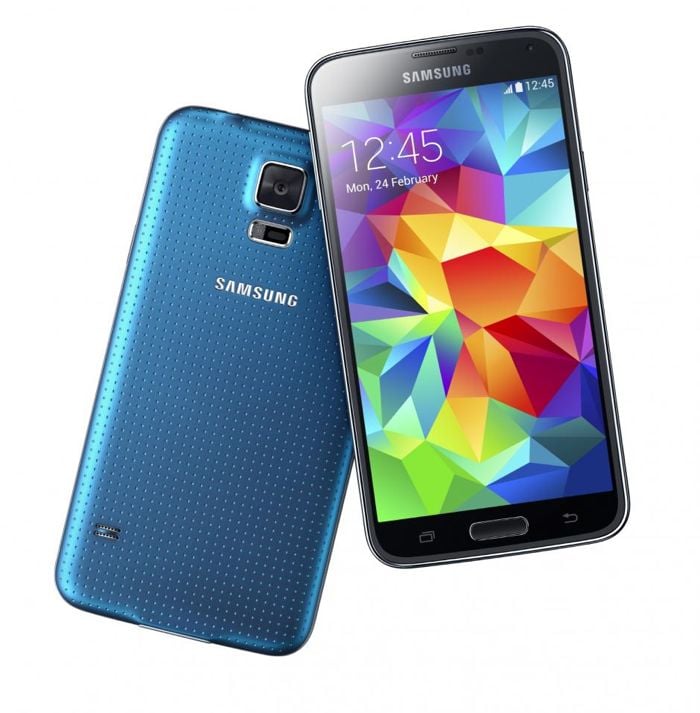 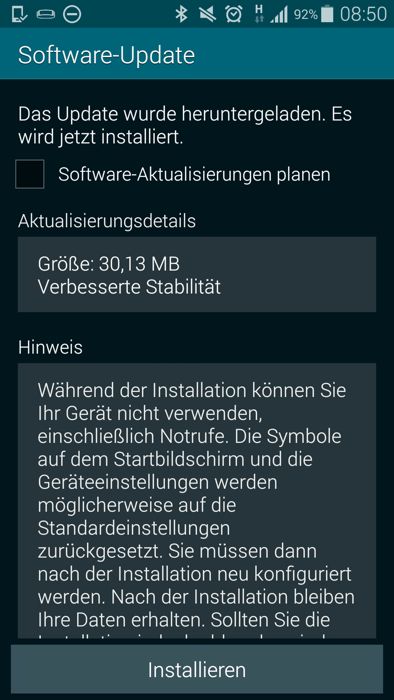 The Samsung Galaxy S5 update was discovered by German site Appdated, and it brings the Galaxy S5 to software versions XXU1ANCE.

If you already have your Samsung Galaxy S5, you can check to see if the update is available for your device from the settings menu.