Samsung will launch the new Samsung Galaxy S5 worldwide tomorrow, and now the company has released a new short promo video which you can see below. 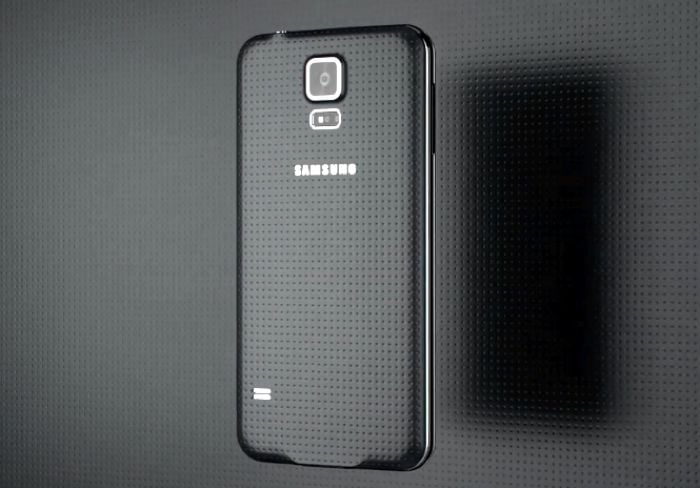 This really is too short. However, what you are about to see is as glorious as its background music. As you may already know, we at Samsung Tomorrow like serving cookies fresh out of the oven. So here is your fresh and hot cookie, epic video clip of the Galaxy S5.

The Galaxy S5 is powered by the latest Snapdragon 801 processor from Qualcomm, which is a quad core mobile processor with a clock speed of 2.5GHz.

Other specifications on the Samsung Galaxy S5 include 2GB of RAM and a 5.1 inch full HD display with a resolution of 1920 x 1080 pixels.

The handset also comes with 16GB or 32gB of built in storage, a microSD card slot which supports 128GB cards, a 2 megapixel front camera and a 16 megapixel rear camera.