Samsung unveiled the Galaxy S5 at the Mobile World Congress, and is expected to hit retail in April. In case you don’t know, Samsung Galaxy S5 already went on pre-order in the UK for £599.98 including VAT.

Another retailer in the UK is now offering Samsung Galaxy S5 and is currently up for pre-orders for £550 including VAT. This is £50 less than what Unlocked Mobiles is offering it for. Additionally, Amazon Spain has also put up the product for pre-orders, and it costs a whopping €730 (almost $1000) for the 16GB version. 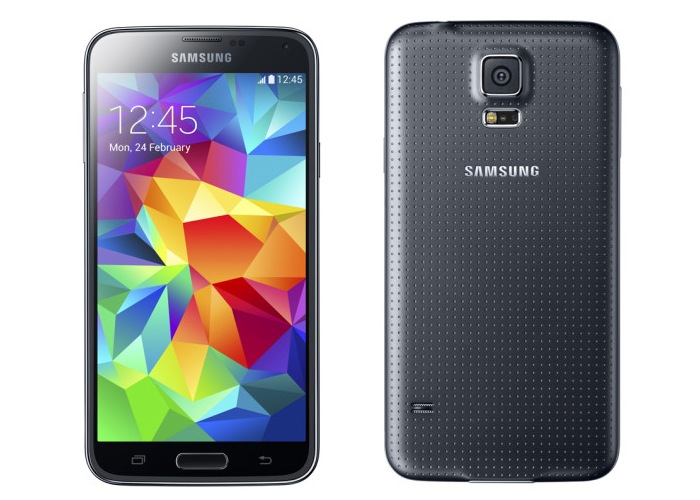 There’s no word about the pricing of the 32GB version, but it will definitely be higher than $1000 if this is the price it will hit retail for. The price looks quite different to all the rumors we heard in the past few weeks, suggesting that the Samsung Galaxy S5 will be priced aggressively, and will be less than the Samsung Galaxy S4 at launch.

Are you going to get the new Samsung Galaxy S5?