Some carriers in the US already confirmed they’ll release the Samsung Galaxy S5 for their subscribers, but if you’re in other parts of the globe, you be glad to find out that Samsung Galaxy S5 will launch in over 150 countries on April 11th.

In the UK, several retailers and carriers have confirmed they’ll carry the flagship device from the Korean OEM, but failed to mention anything about the pricing of the handset. Carriers and retailers in the UK include EE, Carphone Warehouse, Vodafone and Phones 4U. 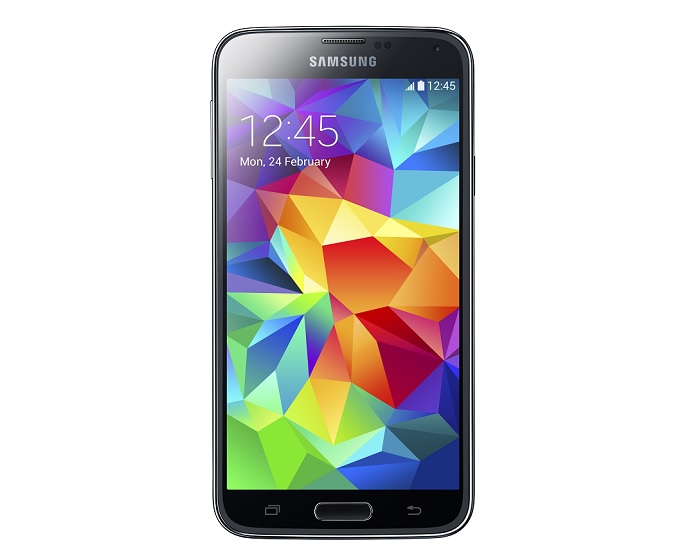 Both carriers have create pre-registration pages for the Samsung Galaxy S5. Users can just sign up on them to find out more about the pricing and availability of the handset in the UK.

Other features include 16MP camera for photos and videos, 16GB internal storage with a microSD card slot, a 2,800 mAh battery, fingerprint scanner under the home button, heart rate sensor, WiFi, Bluetooth and runs Android 4.4.2 KitKat pre-installed out of the box.

We’ll update you as soon as the pricing of the Samsung Galaxy S5 is revealed.