Samsung announced their highly rumored Samsung Galaxy S5 at their Unpacked 5 event in Barcelona. During the event, the company didn’t mention the pricing details, which makes sense as the handset will launch in different markets and all of them will have a different price tag. 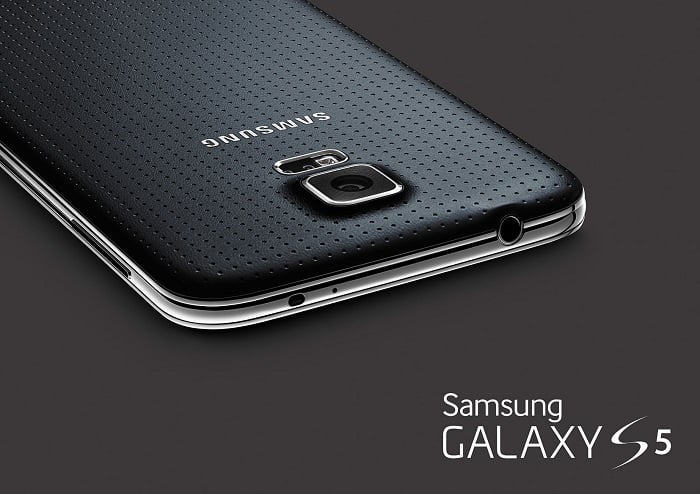 Earlier today, we  told you that Samsung Galaxy S5 SIM-Free is up for pre-order in the UK for £599.98, but that’s through a retailer. This is a pretty hefty price tag, and amounts to almost $1000. But, if that shouldn’t be the case for other markets if the report is correct.

We’ve heard this rumor before as well from Bloomberg, which mentioned Samsung Galaxy S5 will be priced lower than earlier Galaxy flagships. Previous flagship came with a $200 price on contract for flagship devices, now what remains to be seen is if it’s the carrier pricing that will be slashed or the outright price of the handset. There’s also a chance that Samsung might ship the handset a lower cost to carriers, in return, reducing the final price offered to customers.

Samsung said  the official pricing will revealed once they have consulted with the carriers across the globe, which is as vague as it can be. But, if you think it from a consumer’s point of view, it’s a win-win in both situations. What do you think, will it be priced lower or the same?