There’s no way one can stop the rumor mill from leaking vital information about unreleased products. Samsung Galaxy S5, one of the most highly anticipated handsets, is expected to launch in the coming months, and we’ve seen countless rumors about anything related to it, its launch, the specifications and more.

We’ve already seen quite a lot of rumors about the specifications this beast is expected to come with, but a new report from the folks at SamMobile confirms some of the specifications, thanks to one of their insiders. Let’s hope he’s trustworthy. Jump on to find out more about what to expect from the highly rumored Samsung Galaxy S5. 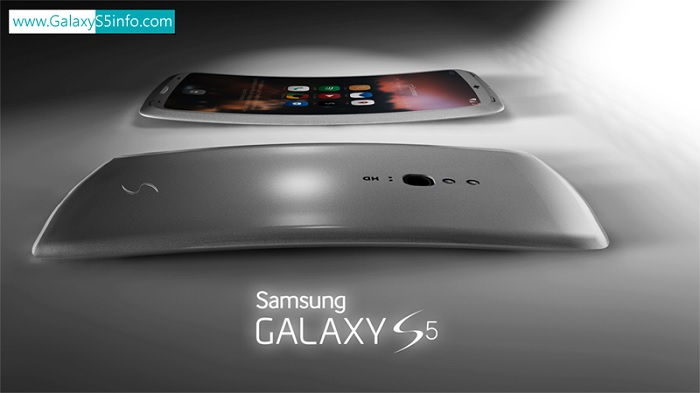 Let’s just start with the display. The alleged Samsung Galaxy S5 will come with an AMOLED display sporting a resolution of 2560 x 1440 pixels, although there’s no confirmation about the display size. We’re expecting it to be 5.25-inch as rumored before.

In terms of design, we’ve debated for a while if its going to come with a plastic chassis or metallic. Well, some rumors pointed out that it will launch in both flavors, and this is the exact same thing tipped by SamMobile’s insider. There will be two versions: plastic and metallic. The plastic one is expected to cost around 650 Euros while the premium one with metallic chassis will cost a whopping 800 Euros. Although there’s no confirmation if it will be known as F series or not.

Other specifications include 16MP camera, and will be powered by either a Exynos 6 or Snapdragon 805, depending on whether it is LTE or not. On the software side, it will obviously run Android 4.4 KitKat, there should be no doubts about that.

The report suggests the launch might take place in March, likely in London as rumored earlier today, and will hit retail in April. There are no details about RAM, battery, storage and other details, but we’ll definitely find out about them in the coming weeks.

Additionally, the report also mentions that Samsung Galaxy S5 Mini and Galaxy S5 Zoom are also in the pipeline, and will launch a few weeks later. Both devices will come with a Super AMOLED display with Android 4.4 KitKat out of the box. Other details are not known yet.