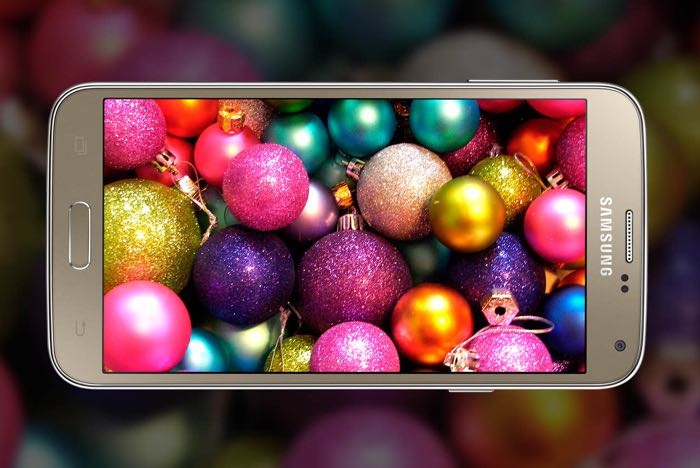 We have been hearing rumors about the Samsung Galaxy S5 Neo for some time, the handset has now launched in Brazil, although it comes with a slightly different name.

The S5 Neo has launched in Brazil as the Samsung Galaxy New Edition and it comes with the same hardware as the S5 Neo that we heard about previously.

The handset features a 5.1 inch display with a Full HD resolution of 1920 x 1080 pixels, it also comes with a 1.6GHz octa core processor and features 2gB of RAM.

Other specifications in the handset include 16GB of built in storage, this can be expanded by a further 128GB, thanks to a microSD card slot.

The device is available in three colors, gold, black and grey, you can find out more details at the link below, it is not clear as yet on which other countries it will launch in.