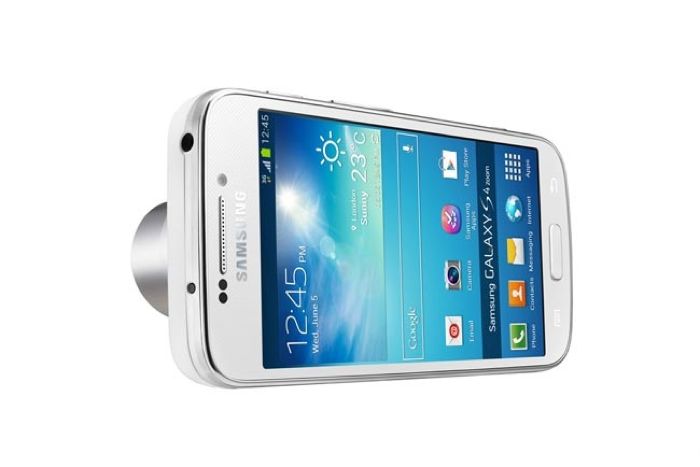 Samsung has started to roll out the Android 4.4 KitKat software update to the original Samsung Galaxy S4 Zoom smartphone.

The updated appears to be rolling out in Russia to the Galaxy S4 Zoom with the model number SM-C101, and the software update comes with the build number C101XXUBNF4.

The handset was launched last year, and it came with a 16 megapixel camera which features 10x optical zoom and a wide range of camera features.

The Android 4.4 update for the Samsung Galaxy S4 Zoom brings a range of new features to the handset, which include improved performance, a new status bar and support for wireless print.

At the moment the update only appears to be available in Russia, but we can expect Samsung to start rolling it out to other countries in the next few weeks. 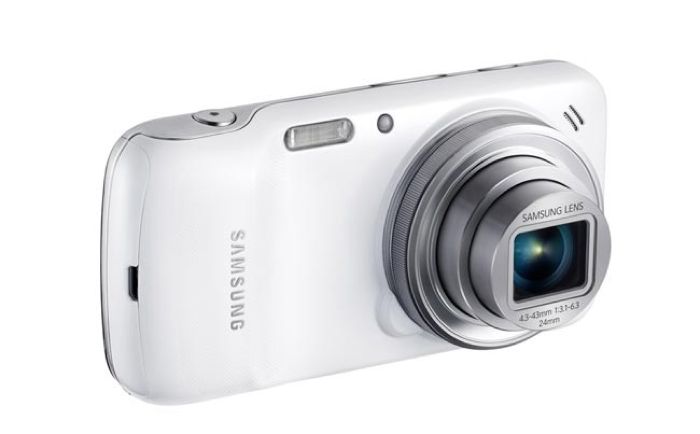 If you receive the Android 4.4 KitKat update on your Samsung Galaxy S4 Zoom smartphone, leave a comment below and let us know, and also let us know what country you are in and any changes you notice to the device.

As soon as we get some more information on when the Galaxy S4 Zoom update will be released in other countries we will let you guys know.