One of the devices we are expecting Samsung to announce at their London press event on the 20th of June is the new Samsung Galaxy S4 Zoom, we have been hearing a number of rumors about the handset over the past couple of weeks.

The Samsung Galaxy S4 Zoom was recently confirmed by the UAProf on Samsung’s website and now the device has turned up at the FCC with the model number Samsung SM-C101. 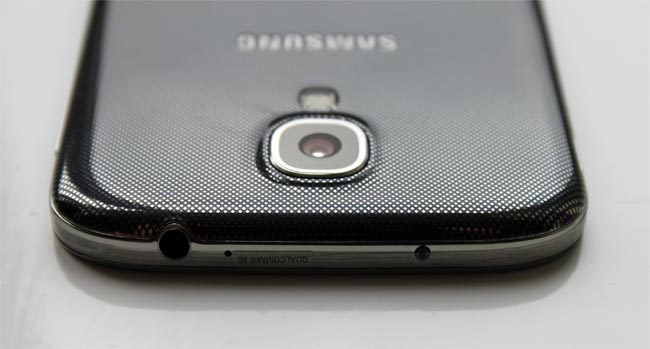 The Samsung Galaxy S4 Zoom is rumored to come with a 4.3 inch qHD display with a resolution of 540 x 960 pixels, the devices main feature will be its camera, and it is rumored to feature a 16 megapixel camera.

Other rumored specifications in the Samsung Galaxy S4 Zoom include 802.11 a/b/g/n WiFi, Bluetooth 4.0 LE, A-GPS, Android Jelly Bean and 16GB of built in storage, plus a microSD card slot.