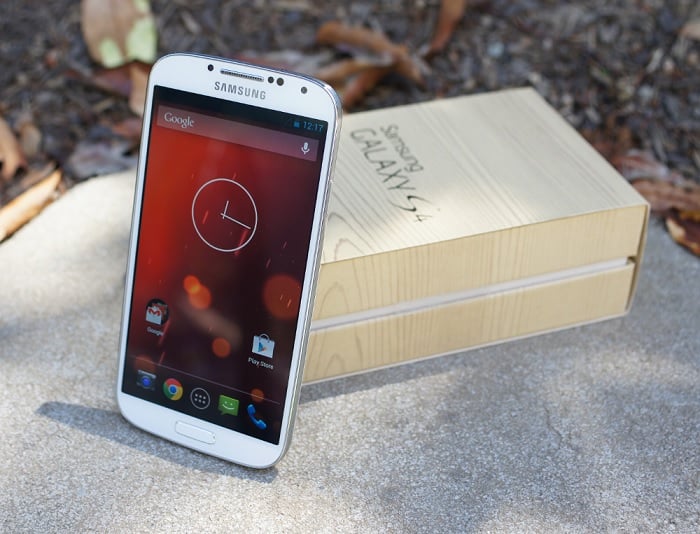 Last year, several Google Play Edition devices disappeared from the Google Play Store, and it seems there’s one more device which will no longer be available.

Samsung Galaxy S4 Google Play Edition, after being out of stock for sometime, has retired from the Google Play Store.

It’s just a speculation, but things could go the other way. What do you think?