The Samsung Galaxy S4 is Samsung’s new flagship Android smartphone, we have already seen a couple of teardowns of the S4, and now we have another from IHS who have also worked out how much the S4 costs to build.

According to IHS, the Samsung Galaxy S4 costs around $237 to build, this is for the 32GB model, which retails for $639 in the US without a contract through AT&T. 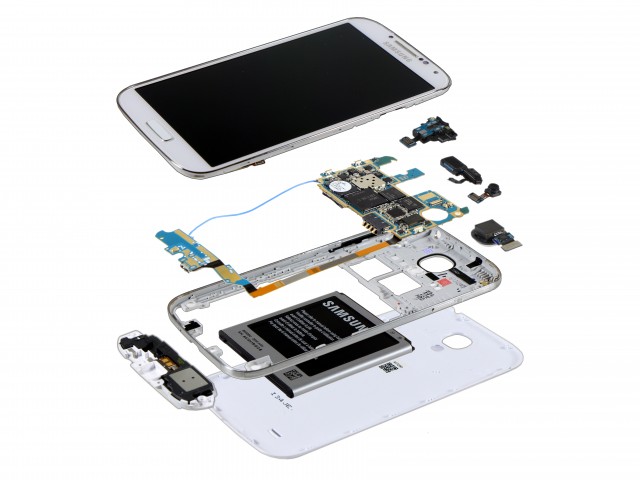 “Samsung’s strength is this ability to in-source to itself,” IHS analyst Vincent Leung said in an interview. “They just keep adding to the list of components that they can supply to themselves.”