We have heard of reports in the past with Samsung Galaxy S4 smartphones catching fire, and now another one has been reported, although it looks like this time Samsung has tried to silence the owner of the handset.

YouTube user GhostlyRich posted a video about his Samsung Galaxy S4 catching fire luckily the noticed the smell from the device, and was able to unplug the handset, he then contacted Samsung about the problem. 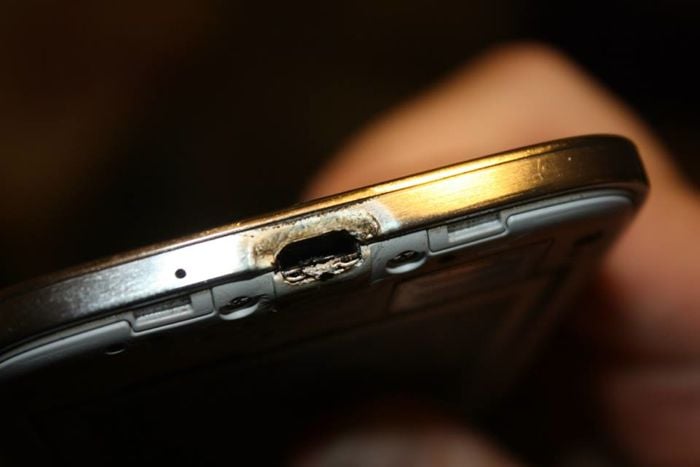 Samsung then wrote to him, you can see a copy of the letter from Samsung over at PasteBin, and basically said that they would replace his handset if he removed the original video from YouTube. 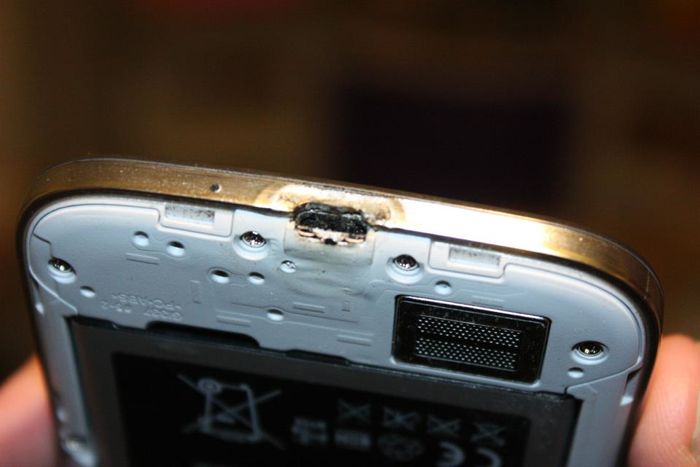 He decided not to remove his video, and instead posted a new video, which you can see below, letting everyone know that Samsung had asked him to take his original video down.

His Samsung Galaxy S4 smartphone was still under warranty, so Samsung should have replaced the handset as it was covered by their warranty.