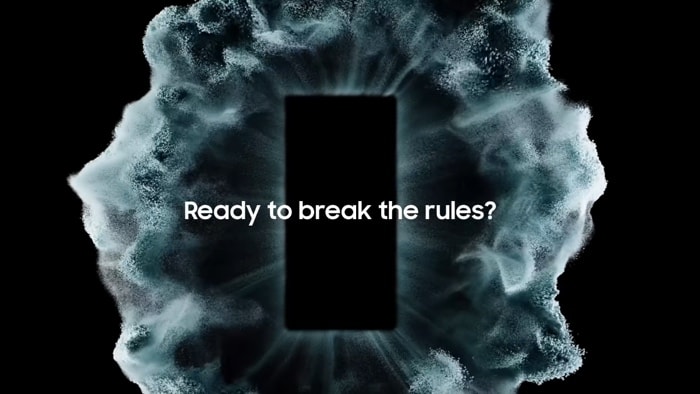 Samsung has confirmed that it will be releasing a new flagship smartphone at a press event in February, the company did not give the name of the device, but it should be the new Galaxy S22 range of smartphones.

The company obviously has big things planned for their February Galaxy Unpack event which has now been confirmed, although they have not given a date for the event.

Samsung has said that its new handset will be its ‘most noteworthy’ to date, you can see what they had to say about the device below.

At Unpacked in February 2022, we’ll introduce you to the most noteworthy S series device we’ve ever created. The next generation of Galaxy S is here, bringing together the greatest experiences of our Samsung Galaxy into one ultimate device.

With it, you will own the night — taking the best and brightest photos and videos you’ve ever captured with a phone. You will also dominate the day with power, speed and tools that can’t be found elsewhere. You will enjoy cutting edge-innovations made possible thanks to the smartest Galaxy experience yet. All while feeling good about being part of the most sustainable Galaxy ecosystem. And, yes, you will help Samsung rewrite the future of smartphones once again.

We already know many of the specifications on the new Samsung Galaxy S22 smartphones, it looks like Samsung may have some surprises planned for the event.