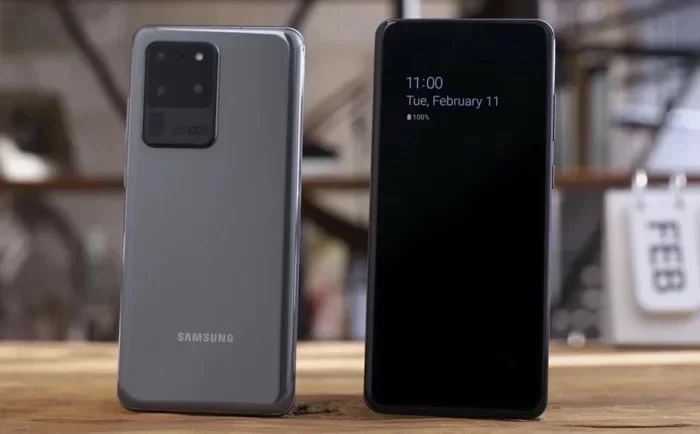 We have started to hear more about the new Samsung Galaxy S21 range of smartphones over the last few weeks, the handsets are expected in early 2021.

Now one version of the Galaxy S21 smartphone has received 3C certification and this has revealed some information about the handset battery and charging speeds.

The handset was listed with the model number SM-G9910 and it is listed as supporting 25W charging, this is the same as the Galaxy S20.

Samsung are expected to launch their new Galaxy S21 range of devices some time in March of next year as soon as we get some more information about the handsets,we will let you guys know.