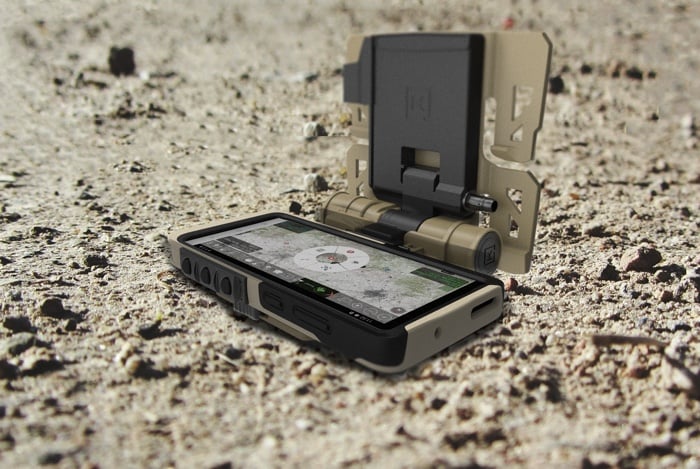 Samsung has added a new smartphone to its Galaxy S20 range, the Samsung Galaxy S20 Tactical Edition, according to Samsung the handset has been designed to the be used by the federal government and the DoD.

The Samsung Galaxy S20 Tactical Edition comes with a 6.2 inch display with a resolution of 3200 x 1440 pixels and it is powered by a Snapdragon 865 processor. 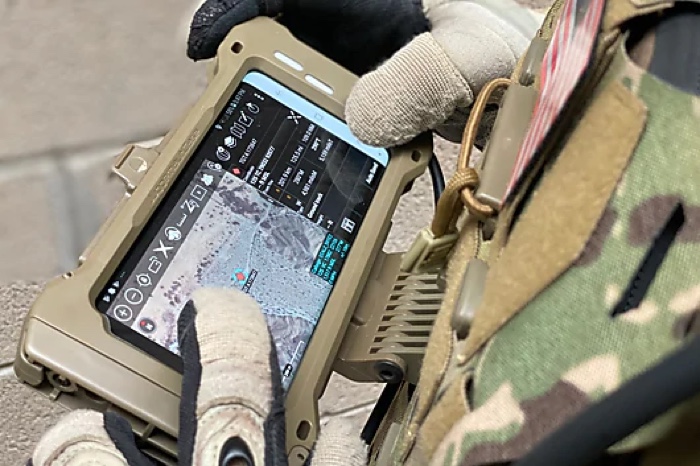 “The development of this solution is a result of coordination and feedback received from our Department of Defense customers and partners,” stated Taher Behbehani, Head of the Mobile B2B Division, SVP and General Manager, Samsung Electronics America. “The Galaxy S20 Tactical Edition provides the warfighter with the technology that will give them an edge in the field, while providing their IT teams with an easy-to-deploy, highly secure solution that meets the demands of their regulated environment.”

The handset comes with 12GB of RAM and 128GB of storage and it also comes with a microSD card slot which can take up to 1TB extra.

You can find out more details about the new Samsung Galaxy S20 Tactical Edition over at Samsung at the link below.