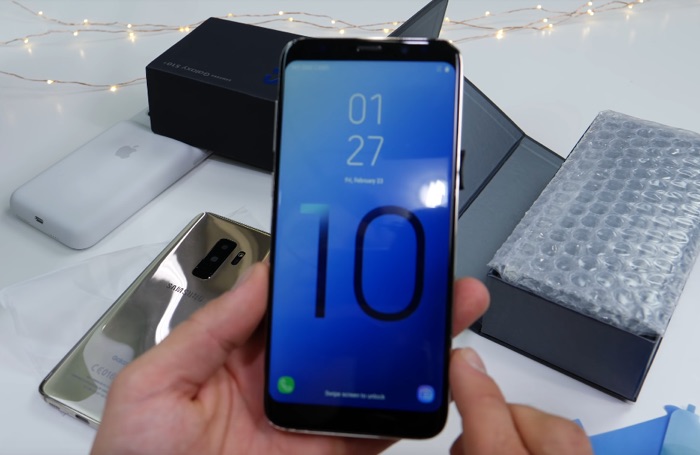 Every year when Samsung and Apple release their new smartphones a range of cloned devices appear, some of them before the handsets launch, now a cloned Samsung Galaxy S10 Plus has been released.

The Samsung Galaxy S10 Plus clone has been released before the actual Galaxy S10 Plus, Samsung are holding a press event on the 20th of February where they will announce their new smartphones.

Everything Apple Pro have managed to get their hand on this cloned version of the Galaxy S10 Plus, lets have a look at the device in the video below.

As we can see from the video the design of the handset has been created from some of the leaked information we have heard about Samsung’s new smartphone.

Samsung will be unveiling the real version of their Galaxy S10 smartphones at a press conference in San Francisco on the 20th of February.