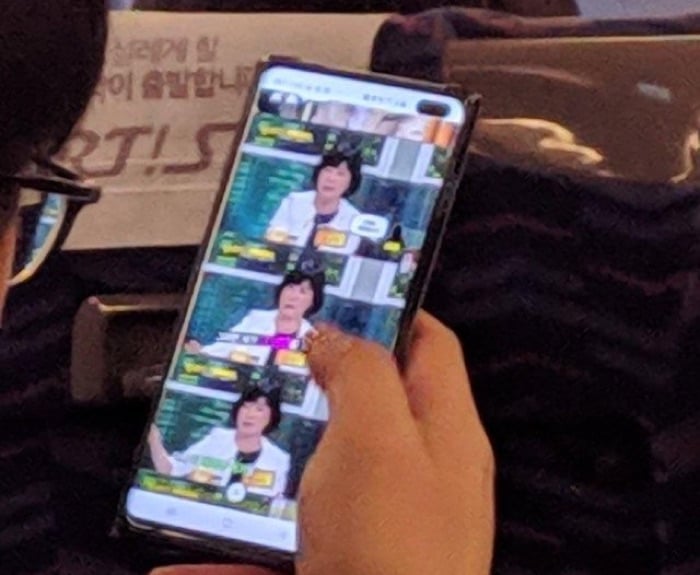 Samsung are launching its new flagship smartphones next month, the Samsung Galaxy S10 and now we have some more details about the handsets.

We had previously heard a rumor that the galaxy S10 would come with an in display fingerprint sensor, this has now been confirmed by a smartphone case maker who has seen the device.

Case maker Armadillotek has see the new Galaxy S10 and they have revealed that the in display sensor will not work with a screen protector. They posted the news on Twitter, you can see the tweet below.

Samsung will be launching its new Galaxy S10 smartphones at a press conference in San Francisco on the 20th of February, we will have more details about the handsets then.