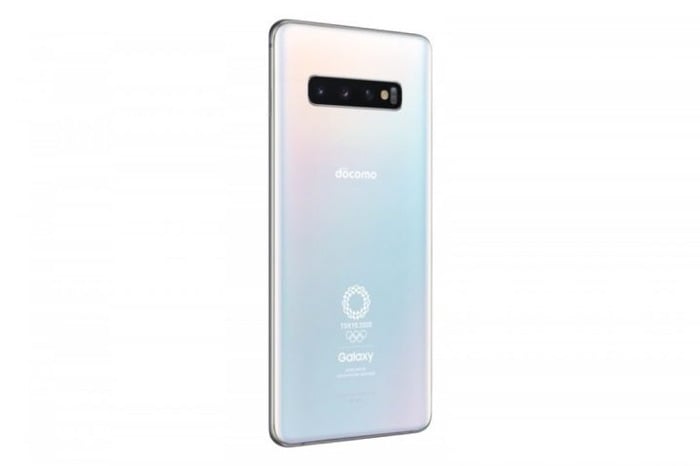 The new Olympic Edition of the Samsung Galaxy S10+ is launching to celebrate the 2020 Summer Olympics which will take place in Tokyo.

The handset is launching in Japan with NTT Docomo and the device will retail for $1,000, it comes in the Prism White color and will feature the Olympics logos on the device.

The specifications appear to the the same as the standard device, so far it looks like it will only be available in Japan.

As yet there are no details on whether the Samsung Galaxy S10+ Olympic Edition will be made available in more countries, as soon as we get more details, we will let you guys know.