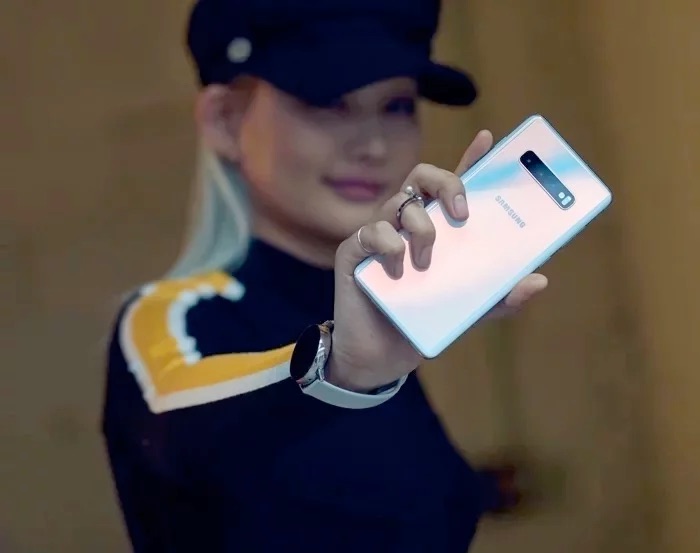 It looks like the Samsung Galaxy S10 range of handsets are more popular than last years Galaxy S9 devices.

According to a recent report by Counterpoint Research, the Galaxy S10 handsets have sold more than the S9 for the first quarter which ended in May 2019.

Samsung has apparently sold 16 million units of their Galaxy S10, this is for all tghree handsets and this is around 12 percent higher than last years Galaxy S9.

Sales of the Samsung Galaxy S10 5G have not been included in this data as this handset launched much later on than the original three S10 devices.