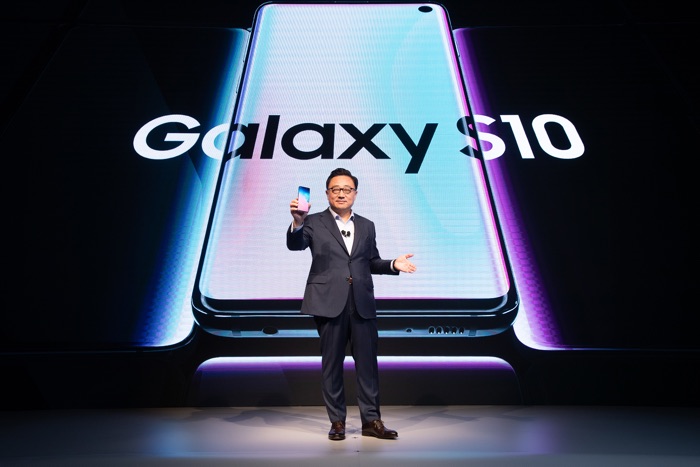 A security flaw has been discovered on the fingerprint scanner on the Samsung Galaxy S10 and it may also effect the Galaxy Note 10.

The flaw was discovered by a British couple who installed a screen protector on their Galaxy S10 handset, when it was installed it would allow anyone to unlock the phone with any fingerprint.

They purchased a screen protector from eBay for £2.70 it was a gel protector and this apparently affects the fingerprint scanner on the handset.

Samsung is now aware of the issue and are working to a software update to fix it, exactly when this will be released is not known as yet. It is recommended thst you do not use a gel type screen protector on your Galaxy S10 or Galaxy Note 10 until the issue is resolved.