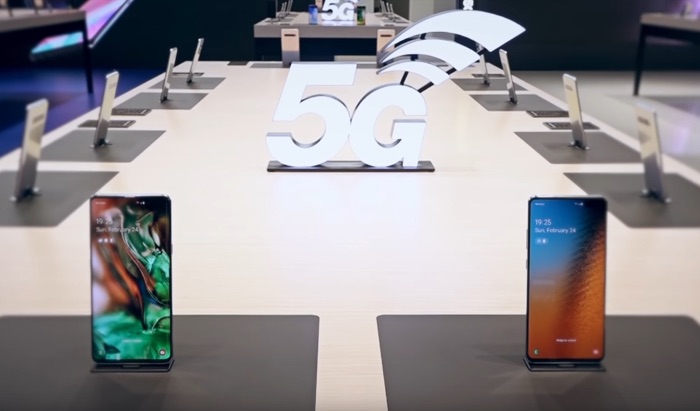 We previously heard that the Samsung Galaxy S10 5G would be launching in April and now it looks like the handset will go on sale on the 5th of April.

According to a recent report Samsung will launch their new 5G version of their Galaxy S10 in South Korea on the 5th of April.

We previously heard that the handset will be exclusive to Verizon Wireless in the US at launch and they revealed previously that the Galaxy S10 5G would be available on Verizon from the 11th of April, the device will be headed to other US networks in the summer.

The handset comes with a 6.7 inch AMOLED display with a Quad HD+ resolution and the handset will be powered by a Snapdragon 855 processor or a Samsung Exynos processor, processor will differ by region.

As soon as we get some more information on when the new Samsung Galaxy S10 5G will be available in the UK and Europe, we will let you guys know.