It looks like the Samsung Galaxy S may be getting updated to the latest version of Google’s Android OS, Android 2.2 Froyo some time next month, according to the companies official Spanish Facebook page.

It looks like Android 2.2 Froyo will land on the Galaxy S in late October, there are no details on an exact date as yet, and it isn’t clear whether this update applies to Europe only. 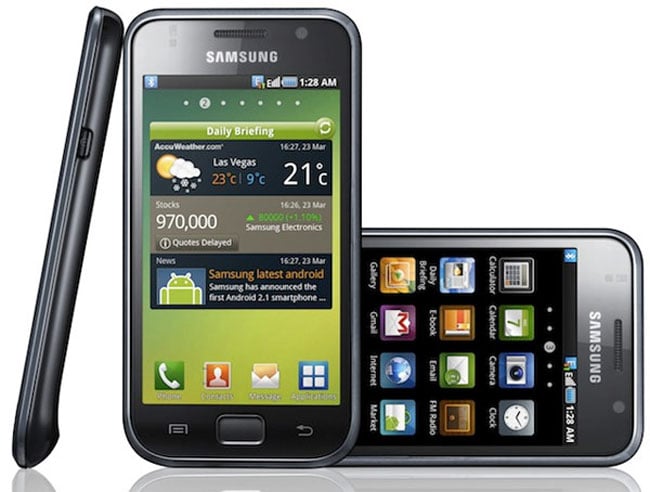 The Samsung Galaxy S features a 1GHZ processor  and a four inch Super AMOLED WVGA display with a resolution of 800 x 480 pixels.