Of course the device haven’t been ordered by customers, instead the mobile carriers are rumored to have ordered 10 million units of the Galaxy S III from Samsung. 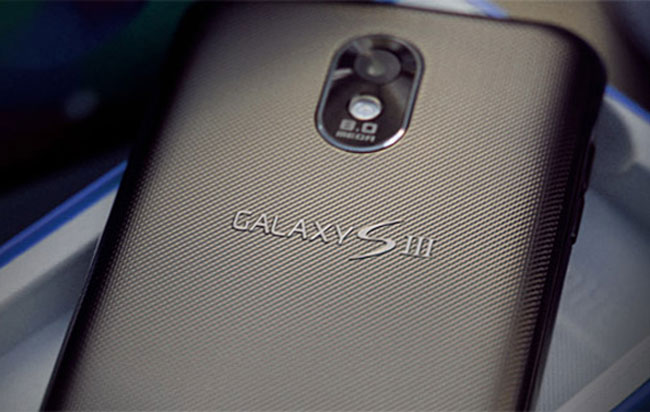 @janole it is. In comparisson with 10 mln preorders for sgs3

If the various mobile carriers have ordered this many units of the Galaxy S III from Samsung then they are obviously expecting high demand for the handset.

It took Samsung five months to sell 10 million Galaxy S II smartphones, so the mobile carriers are obviously expecting to sell that many units in the first couple of months.

We are expecting the new Samsung Galaxy S III to be a very popular Android smartphone and it could end up being the most popular Android device this year depending on when it goes on sale.