Samsung’s latest Android smartphone, the new Samsung Galaxy S III has been named as the official smartphone of the London Olympics 2012, and Samsung has teamed up with Visa to offer NFC based payWave payments.

Samsung and Visa will also be launching a limited edition Samsung Galaxy S III Olympic smartphone in time for the Olympics this summer, although it will only be available to athletes taking part in the Olympics. 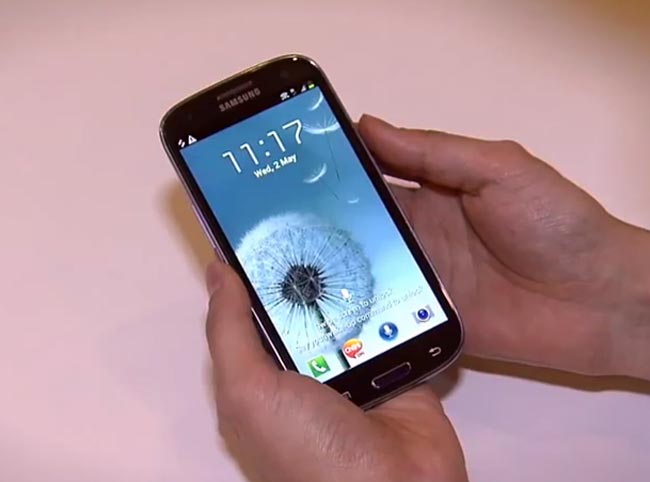 The athletes will be able to use their payWave enabled Samsung Galaxy S III Olympic handset to make payments, and Visa expects to have around 140,000 contact less payment terminals available across the UK.