It wont be long now until Samsung officially announces their next Galaxy smartphone, the Samsung Galaxy S III, which is expected to be unveiled on May the 3rd at a special Samsung mobile event in London.

We have already seen a couple of photos of the Galaxy S III in dummy boxes, and now the device has turned up in Samsung’s own Kies software, which you can see below. 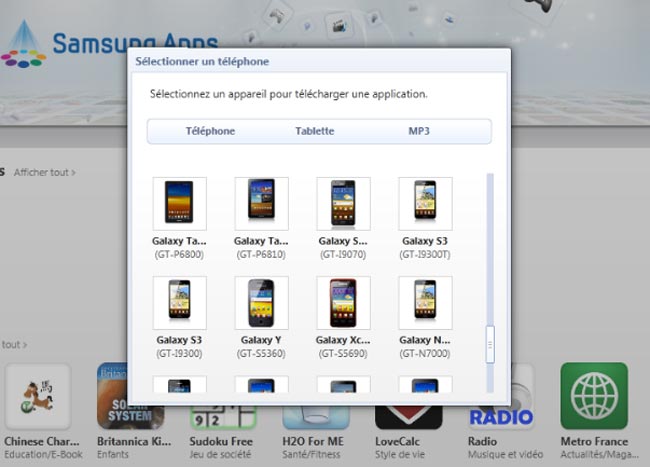 We are looking forward to seeing what the new Samsung Galaxy S III is like, and cant wait to see what the final specifications on the device will be, as soon as we get some more details we will let you guys know.