Samsung has launched a HD version of their Samsung Galaxy S II smartphone in other countries around the world, we are yet to see one launch here in the UK although that may be about to change.

One online retailer, MobiCity has a listing on their website for a Samsung Galaxy S II HD, it looks like the listing has now been removed, but you can see the second photo below which was taken from their website by the guys from MoDaCo. 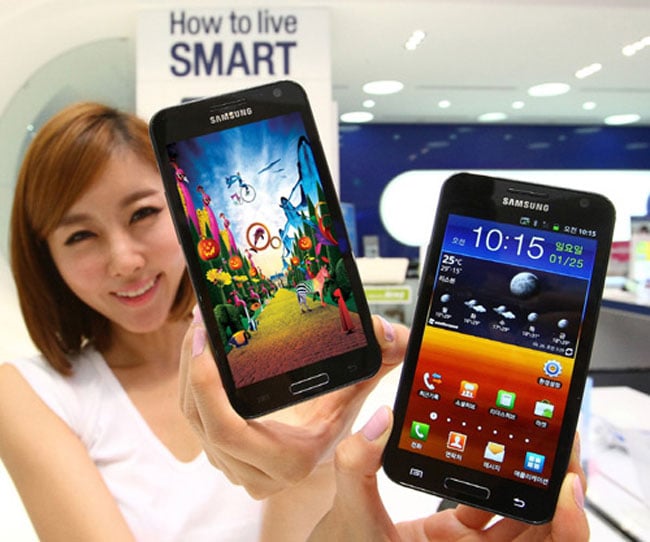 The Samsung Galaxy S II HD was announced with LTE in South Korea back in October of 2011, and the device has become available in different countries and it is currently available in the US.

We don’t have any specific specifications on the UK version as yet, but we presume it would be similar to the other versions and may come with a 4.65 HD Super AMOLED Display with a resolution of 1280 x 720 pixels,  a dual core 1.5GHz processor and Android 2.3 Giungerbread.

Other specifications will probably include an 8 megapixel camera with an LED flash for photos and video, plus a front facing 2 megapixel camera, an 1850 mAh battery and 16GB of built in storage plus a microSD card slot, plus 802.11 b/g/n WiFi plus Bluetooth 3.0.

As soon as we get some more information on when the Samsung Galaxy S II HD is going to launch here in the UK we will let you guys know.