Samsung recently announced the Samsung Galaxy Round, their first smartphone with a curved flexible display. The handset will be available in South Korea shortly.

When Samsung made the Galaxy Round official, they did not release any information on when the device will launch in the US and Europe, and it looks like we may have to wait a while. 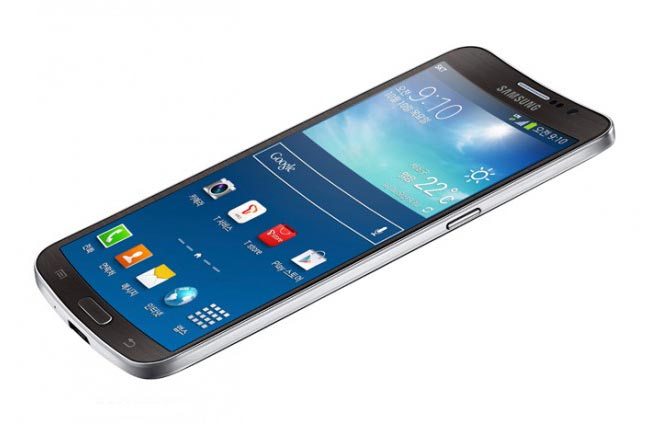 The Samsung Galaxy round comes with a curved display which measure 5.7 inches and has a full HD resolution of 1920 x 1080 pixels, the handset is powered by a quad core 2.3GHz processor.

Other specifications on the Samsung Galaxy Round include 3GB of RAM and a 13 megapixel camera, the device will come with Android 4.3 Jelly Bean. 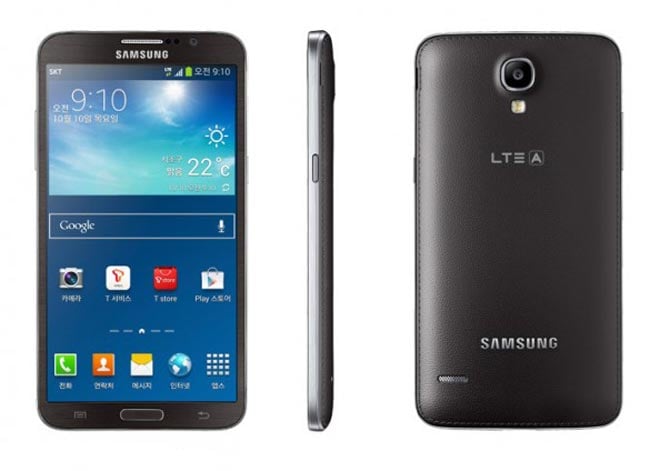 The guys over at Phone Arena have spoken to Samsung about the new Galaxy round, and Samsung told them that they have no immediate plans to launch the device in the US and Europe.

The Samsung Galaxy Round will be available in South Korea from tomorrow the 10th of October, as soon as we get some more information on whether Samsung intend to launch the device outside of Korea we will let you guys know.