The guys over at Samsung Hub have managed to get their hands on a video of the new Samsung Galaxy R, which has still to be officially confirmed by Samsung,have a look at the video of it in action below. 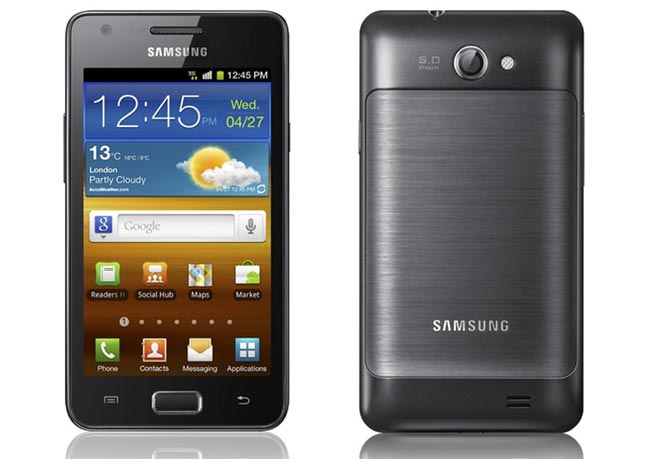 From what we heard previously the Samsung Galaxy R will feature a 4.2 inch Super LCD display with a resolution of 480 x 800 pixels, plus a five megapixel camera which will be capable of recording HD video in 720p.

As soon as we get some more information we will let you guys know, it is expected to launch in Europe before the end of the month.