It looks like Samsung has another new smartphone to add to its Galaxy range with the launch of the Samsung Galaxy R, which is headed to the UK and it shares many similarities with the popular Samsung Galaxy S II.

According to the guys over at Cnet, the Samsung Galaxy R will feature a slightly smaller display than the S II, measuring 4.2 inches although it will feature the same 480 x 800 pixel resolution, the display is also reported to be a Super LCD display rather than a Super AMOLED display on the S II. 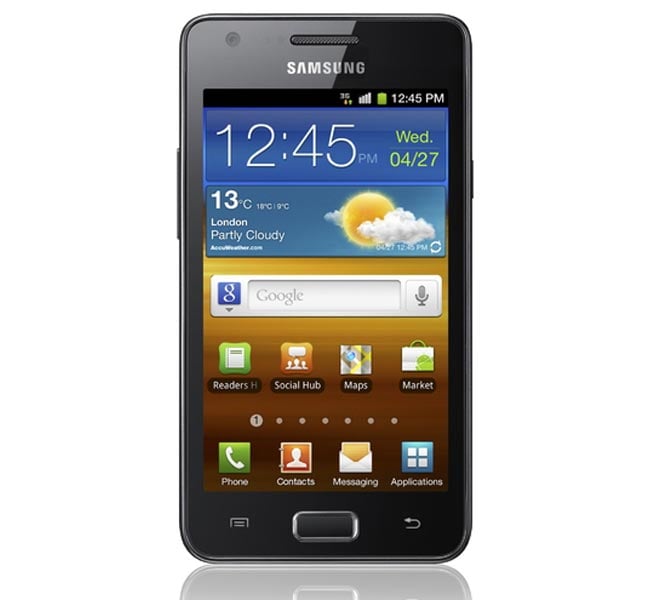 The Samsung Galaxy R is expected to hit the UK at the end of July, there are no details on a US release as yet, as soon as we get some more information we will let you guys know.