We have heard about what specifications the device is expected to come with and now we have a photo of the device which was posted to Twitter by @evleaks. 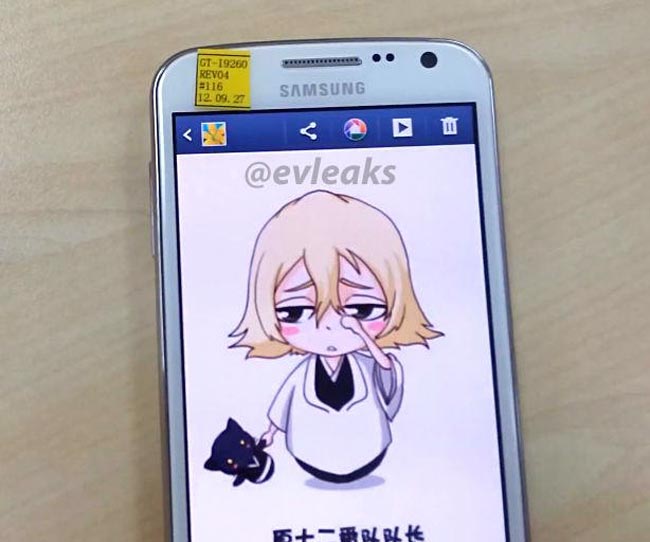 The Samsung Galaxy Premier is rumored to come with a 4.65 inch HD display and a Cortex A9 dual core processor clocked at 1.5GHz, plus an 8 megapixel rear camera and a 2 megapixel front camera, plus the choice of either 8GB of built in storage or 16GB of storage.

As soon as we get some more information on this new Galaxy smartphone from Samsung we will let you guys know.