The Samsung Galaxy Player 70 Plus features a 5 inch touchscreen display and it is now powered by a dual core 1GHz processor and it also features a rear facing 5 megapixel camera. 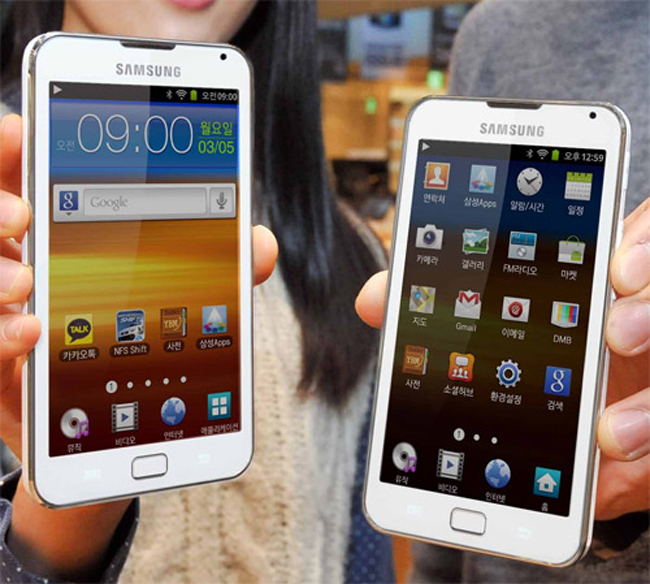 Other specifications on the Samsung Galaxy Player 70 plus include dual band Wi-Fi, Bluetooth, an FM radio, a 2500 mAh battery and a microSD card slot.