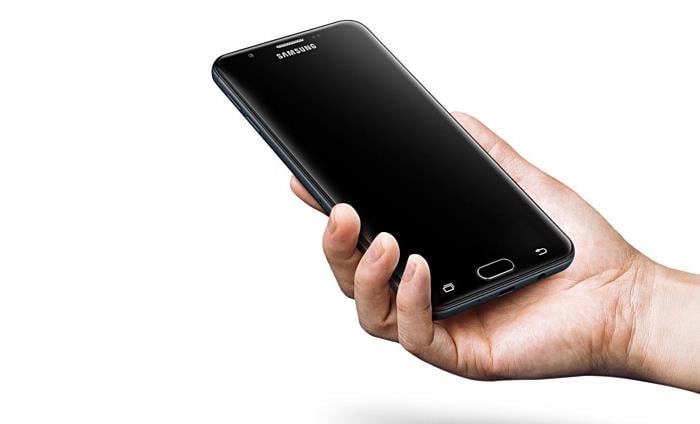 Over the past few weeks, we’ve heard quite a bit about Samsung’s “On” series smartphones which were expected to launch in the coming weeks.

Unfortunately, there’s no word about the Galaxy On5 (2016), expected to be the little sibling with trimmed down specifications. As for the Galaxy On7 (2016), the handset is set to feature a 5.5-inch display sporting a resolution of 1920 by 1080 pixels resolution with the processing handled by a Snapdragon 625 processor and 3GB of RAM.

The handset also boasts 32GB of internal storage coupled with a microSD card slot, a 13MP camera on the back for photos and videos, an 8MP front-facing camera, a 3,300 mAh battery and ships with Android 6.0 Marshmallow out of the box. The handset measures 151.7 x 75 x 8mm and also comes with a home button embedded fingerprint sensor as an added security measure.

There’s no word about the launch of the handset in other global markets, we’ll update you as soon as we get to hear anything more about the handset’s launch in other countries.