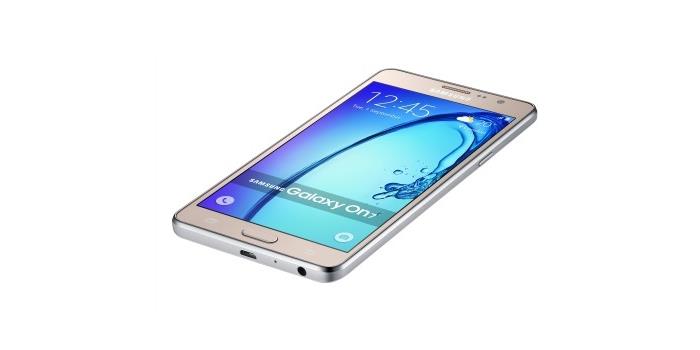 Leaked on several occasions over the past few weeks, Samsung has officially revealed the budget-friendly Galaxy On5 and Galaxy On7 smartphones in India.

Both handsets are available exclusively from FlipKart in India. As for the pricing, the Samsung Galaxy On5 comes with a INR 8,990 while the Galaxy On7 costs INR 10,990. Both handsets will be available in black and gold color options.

Samsung Galaxy On5 comes with a 5-inch HD display with processing handled a Exynos 3475 process and ships with a 2600 mAh battery. The handset also boasts an 8MP camera for photos and videos, as well as a 5MP front-facing camera.

Both devices are also equipped with a 1.5GB of RAM, 8GB of internal storage, a microSD card slot for expansion, and ships with Android 5.1 Lollipop as its operating system out of the box. Both handsets also feature the company’s Ultra Power Saving Mode for users who need to improve the battery life on their device.

Anyone interested in picking up any of the handsets from FlipKart? Let us know in the comments below.