If you are considering purchasing the new Samsung Galaxy Note II complete with S Pen stylus or already have, you might be interested to view this awesome video which has been put together by the Phonandroid website, which shows just what is possible using the S Pen and the right skills. 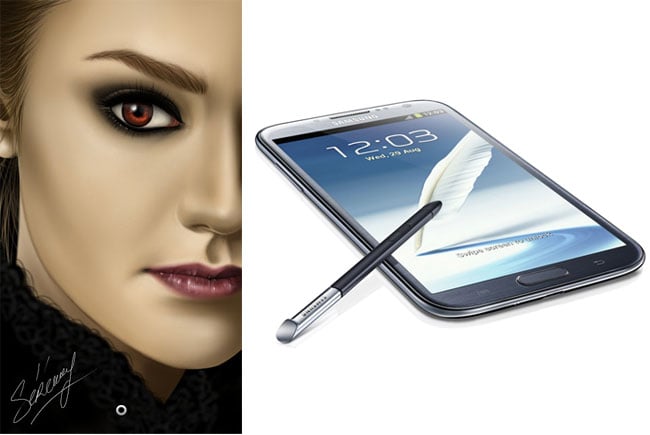 The video after the break features Gérémy Arène who is described by the French website PhonAndroid as a “génie du stylet” a stylus genius, and it shows in the nine minute video.