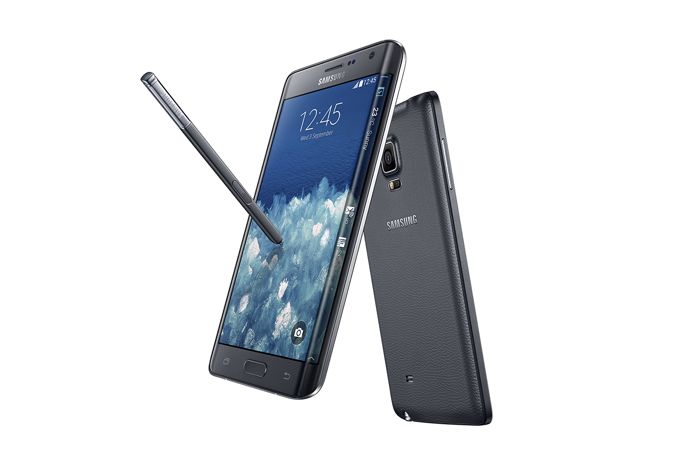 The Samsung Galaxy Note Edge was announced it IFA with the new Galaxy Note 4, Samsung are launching the new Note 4 this Friday in South Korea, the company has yet to give a release date for the Note Edge.

Now according to a recent report, the Samsung Galaxy Note Edge will be a limited edition devices, and Samsung will only release a certain amount of the handset this year.

DJ Lee, who is Samsung’s president, said that the Galaxy Note Edge will be released as a ‘limited edition concept’, and each country will have different release dates, he did not give any specific dates on when the device will be available.

As a reminder, the Samsung Galaxy Note Edge comes with a 5.6 inch curved QHD display that has a resolution of 2560 x 1440 pixels, the display curves over the edges of the handset.

The new Note Edge is powered by a quad core processor with a clock speed of 2.7GHz, and it also comes with 3GB of RAM and a choice of either 32GB or 64GB of included storage.