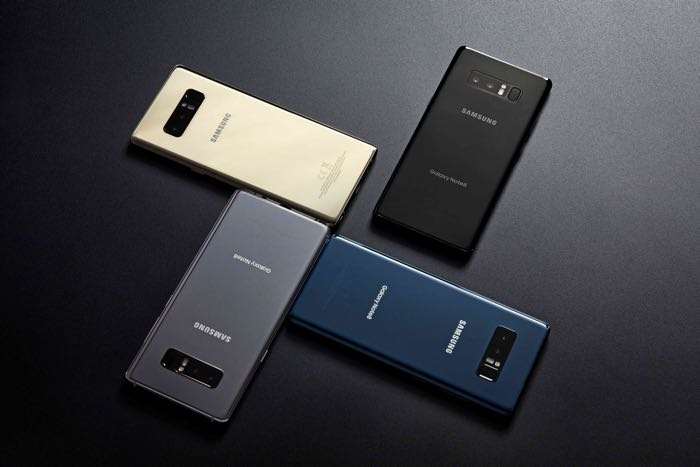 One of Samsung’s suppliers has apparently confirmed that the company will start supplying Samsung with parts for the Note 9 in early 2018. We are expecting to see the new Galaxy S9 and Galaxy S9 Plus some time in the first half of 2018. The Note 9 is expected to launch in the second half of 2018, possibly around August.

We previously heard that Samsung has big plans for their new Note 9 smartphone, the company is expected to launch a new S Pen along with the device. Samsung is already working on the handset although it will not launch until the second part of 2018.

It will be interesting to see what the new Note 9 is like, the handset will probably come with the new Snapdragon 845 processor that is expected to debut in the Galaxy S9 and S9 Plus. The Note 8 comes with a 6.3 inch display and Samsung is expected to keep this for next years Note smartphone.