The Samsung Galaxy Note 8.0 was launched earlier this year and now Sam Mobile website has revealed the news that the leaked Galaxy Note 8.0 Android 4.2.2 ROM has leaked and is “completely official,”. 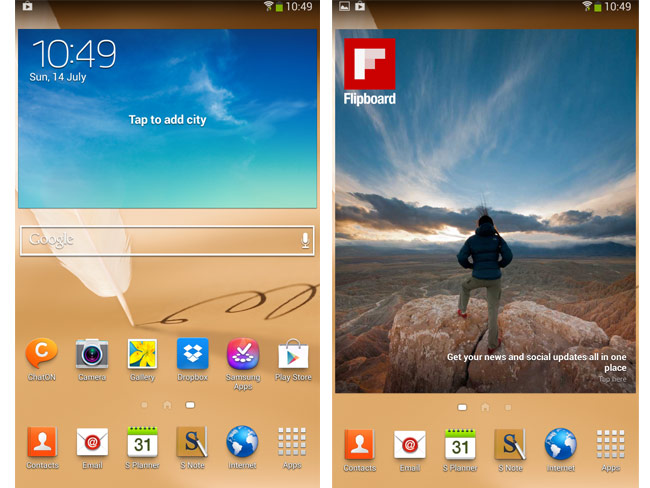 Revealing that once the Galaxy Note 8.0 Android 4.2.2 ROM was installed the devices battery life was improved and that the tablet now “feels a lot faster.”

To re-cap the Samsung Galaxy Note 8.0 is equipped with an 8 inch (WXGA) display sporting a resolution of 1280 x 800 pixels, together with a 5 megapixel camera, Quad-Core processor clocked at 1.6 GHz, as well as Touch-Wiz Nature UX and S Pen functions.