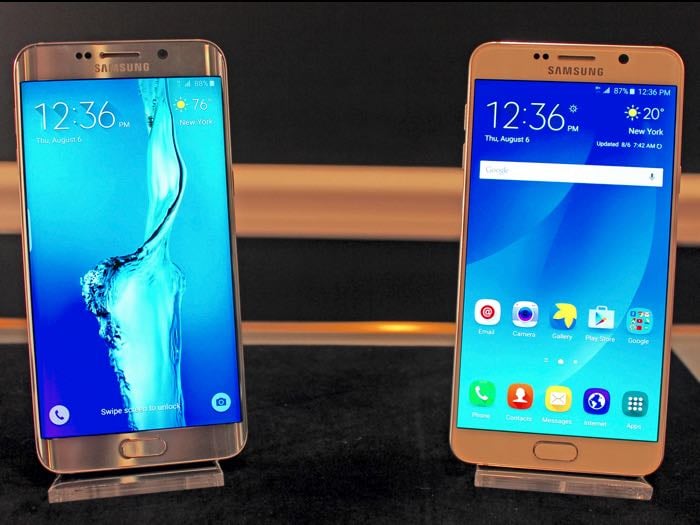 The Samsung Galaxy Note 7 and Galaxy Note 7 Edge are rumored to come with an Iris Scanner for security and now it looks like we have more details about this new security feature on the handsets.

According to a recent report, the Iris Scanner of the new Galaxy Note smartphones will be made by Patron for Samsung.

As well as the Iris Scanner the new Galaxy Note 7 is rumored to come with a range of other upgrades which will include a Qualcomm Snapdragon 823 processor and 6GB of RAM, there may even be a version of the handset with 256GB of storage.

The Samsung Galaxy Note 7 and Note 7 Edge are expected to feature a QHD display with a resolution of 2560 x 1440 pixels and the two devices will apparently have similar cameras to the S7 and S7 Edge. This would mean that the handsets would come with a 12 megapixel rear camera and a 5 megapixel front camera.

Recent rumors have suggested that Samsung’s new flagship smartphones will be unveiled at a press event on the 2nd of August.